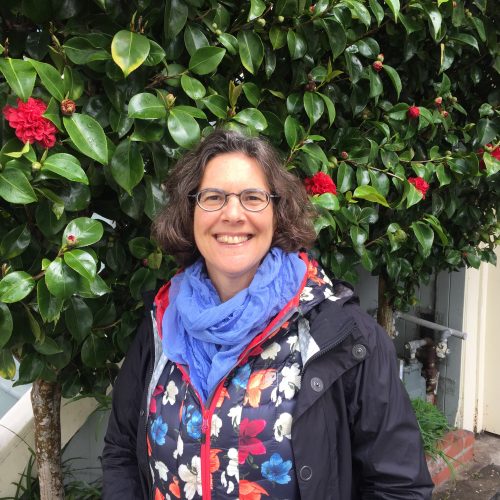 For over thirty years, both in Toronto and Nova Scotia, Camelia Frieberg worked as a film producer, director and writer. She is most well known for her longtime association with Atom Egoyan, serving as the producer of a number of Atom’s films including his Academy Award nominated The Sweet Hereafter and the multiple award winning Exotica. She also produced a number of feature films with Emmy nominated Jeremy Podeswa, Daniel McIvor, and Srinivas Krishna, amongst others. Recently Camelia and director Aube Giroux teamed up on the feature documentary Modified, which has now played at over 60 film festivals around the world and won numerous awards.

For the past decade Camelia has primarily focused on her role as farm manager of a biodynamic mixed livestock and market garden, Watershed Farm, located on the South Shore of Nova Scotia. At the farm Camelia hosts workshops, events, school field trips and concerts. Camelia has a passion for seed saving and a growing interest in plant breeding for organic agriculture. She is the proud mother of two children and a long time supporter and board member of the South Shore Waldorf School and Kindergarten.

Angus Smith recently retired after 30 years in the Canadian intelligence community, a career that included work on Latin America, the Middle East, Russia and Eastern Europe, police corruption, organized crime, terrorism and national security. He has also worked extensively with young people as a mentor, teacher and counselor.

Angus currently lives on the South Shore of Nova Scotia where he keeps bees and writes for a variety of publications including The Jewish Review of Books, Rural Delivery and The Police Chief. 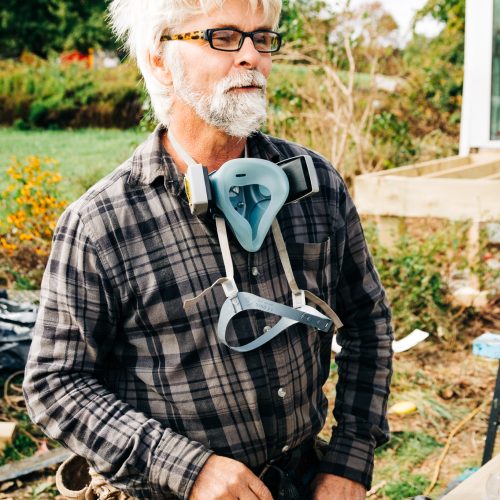 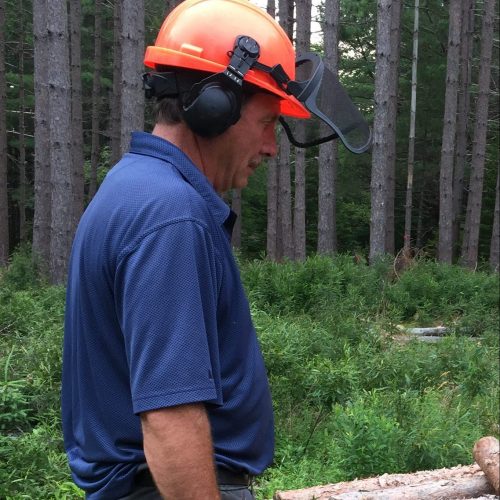 Andrew Ross has a passion to be outside in the woods. He had a forty year career in the forest industry, managing many private woodlots including his own. He has taught widely in the areas of sustainable forestry practice, resource management and environmental technology for twenty nine years at the local community college and particularly loves to teach students about the intricacies of nature and the environment. 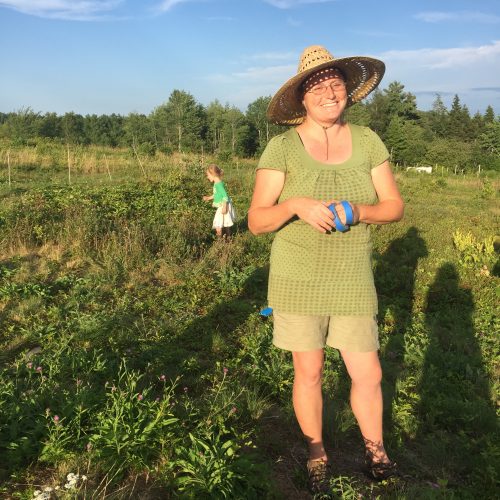 Chris and her partner, Garrett, grow and maintain over 150 varieties of vegetables, grains, and flowers at their small diversified farm on the South Shore of Nova Scotia. They have been farming and gardening ecologically for over 15 years, and 2018 was their 10th season growing seeds commercially. Chris can speak knowledgeably about on-farm seed production from her extensive experience with dozens of crops. Chris works part-time as the Community Gardens Coordinator for the Town of Bridgewater and has taught workshops in the Maritimes and Northeastern US. 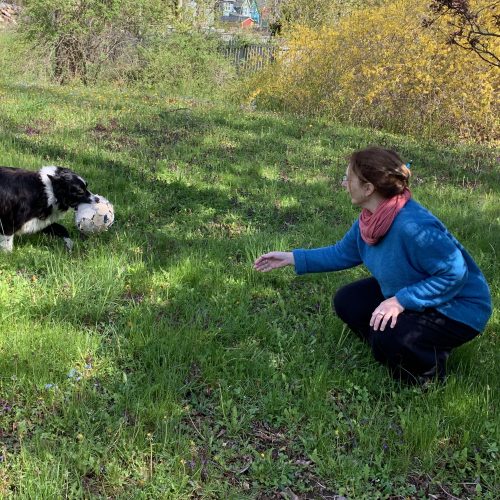 Eleanor has a background in office administration, training in natural resources and certification as a Permaculture Design Consultant.